Tghat was founded in November 2020 by Gebrekirstos G. Gebremeskel. The founding of Tghat was a response to the Ethiopian government’s imposition of media and telecommunications blackout as part of the war on Tigray. The war on Tigray was launched on the 4th of November 2020, and we published our first Tghat article on November 17. Soon after its founding other concerned Tigrayans joined Tghat.

Tghat aims to serve as a platform chronicling and documenting the genocidal war waged on the Tigrayan people. We  have been documenting civilian casualties, the destruction of civilian infrastructure,  hate campaigns, and providing perspectives and analyses on the war on Tigray. Tghat also serves as a resource for  journalists, media outlets, and researchers seeking to access first hand accounts, documentation, and data on the Tigray War. Tghat’s works have been cited in a wide range of  research works and articles published in reputed media outlets. Tghat has also collaborated in the production of the Al Jazeera documentary on the Tigray war.

Tghat aims to broaden its data gathering, documentation and research efforts, to be a platform for Tigrayan stories and analysis,  and to serve as a resource for researchers, journalists, policymakers and courts looking into the ongoing realities surrounding the War on Tigray

Tghat is sustained by a community of volunteers spread all over the world. The editorial work, the bulk of documentation and analysis is done by the following team members.

Gebrekirstos is the founder and chief editor of Tghat. He is a researcher based in the Netherlands and his research focuses on the intersection of Information Retrieval/Recommender Systems and society. Some of his publications can be found in Google Scholar. He manages mermru.com. Gebrekirstos writes for other platforms, speaks in different platforms and events, and appears on local and  international media including Al Jazeera and the BBC to offer analysis and views on the Tigray war, Ethiopia and the Horn of Africa. He tweets at gebrekirstosG and can be contacted by email at Gebrekirstos DOT Gebremeskel AT Gmail DOT com. See complete profile. 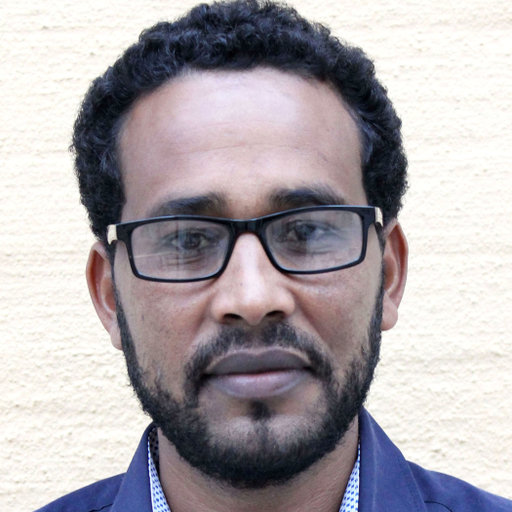 Teklay Gebremichael
Teklay is a PhD student in Computer Science at Mid Sweden University. His research area is lightweight cryptography for the Internet of Things. His publications can be found in Google Scholar. Teklay is an editor and writer at Tghat (pieces can be found here) and hosts discussions at Tghat Forum. He tweets at @Teklai_Michael. 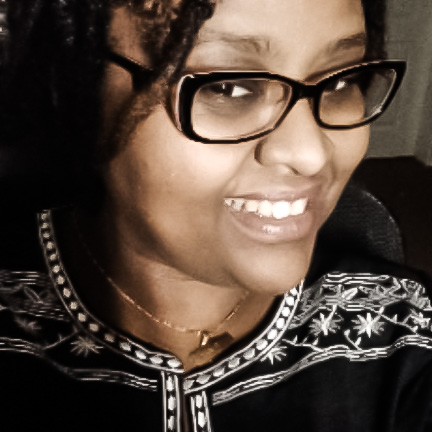 Meron is a PhD student at the University of Durham, UK, department of Theology and Religion. Her research interests include literary reception, religion, culture, and communication. Meron is an editor and contributor at Tghat. Some of her writings can be found here: Google Scholar, Tghat, African Arguments and World Peace Foundation. She can be contacted via email at MeronGeb@protonmail.com or you can follow her on Twitter: @Meron_Geb. 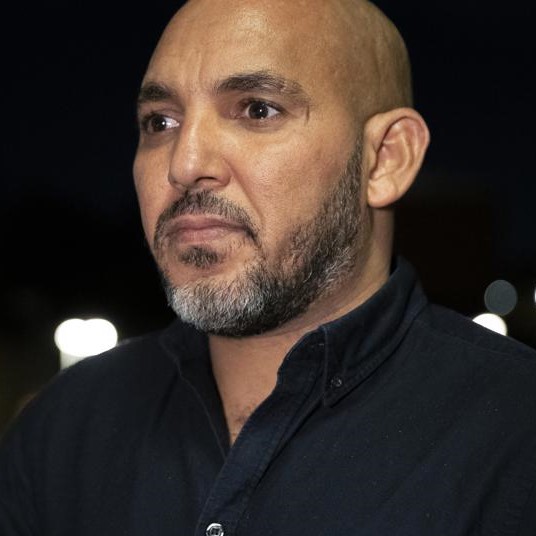 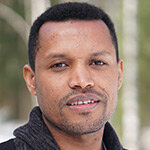 Amare is an economist and software developer. He worked as a postdoctoral researcher at the Swedish University of Agricultural Sciences (SLU) where he applied experimental methods to study the impact of alternative policies for forest conservation. Amare is interested in behavioral and experimental economics, psychology and technology. His contributions to Tghat can be found here and his academic publications here. For collaborations or further information, please contact him via email: amareteklay@gmail.com or follow him on Twitter @Amareteklay. 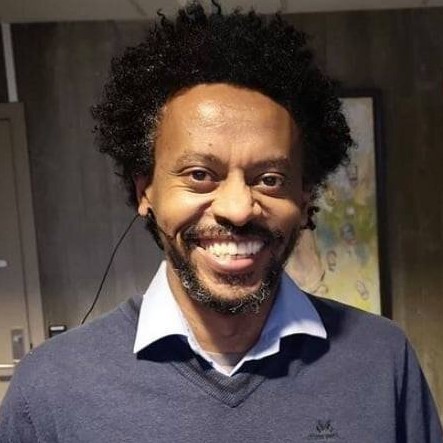 Temesgen is an Assistant Professor of Comparative Religions at the Norwegian School of Leadership and Theology. He teaches and researches on comparative religions, missiology and the intersection between culture, religion and society. Temesgen is a regular contributor to Tghat and has written for journals – African Arguments, Sojourners, Democracy in Africa. Twitter (@temesgen_kahsay) 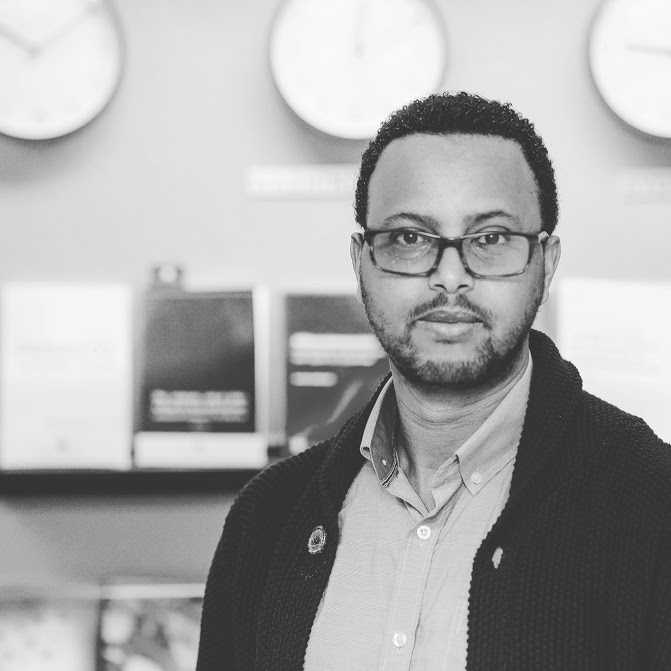 Medhanie is an Associate Professor of Management and Organization theory at Umeå University, Sweden. He is currently serving as the Management Section Coordinator and Program Coordinator for the Master’s program in Management at Umeå School of Business, Economics and Statistics (USBE). His research focuses on paradox theory and entrepreneurship. His articles have been published in leading journals such as Academy of Management Review and Organization Studies – both in the Financial Times’ top 50 list. His works can be found in Google Scholar. Medhanie is the recipient of the 2020 USBE Scientific Award in Business Administration and regular contributor and member of the Tghat team; his articles are medhanie. He can be contacted at medhaniegaim@gmail.com or on Twitter at MedhanieG.