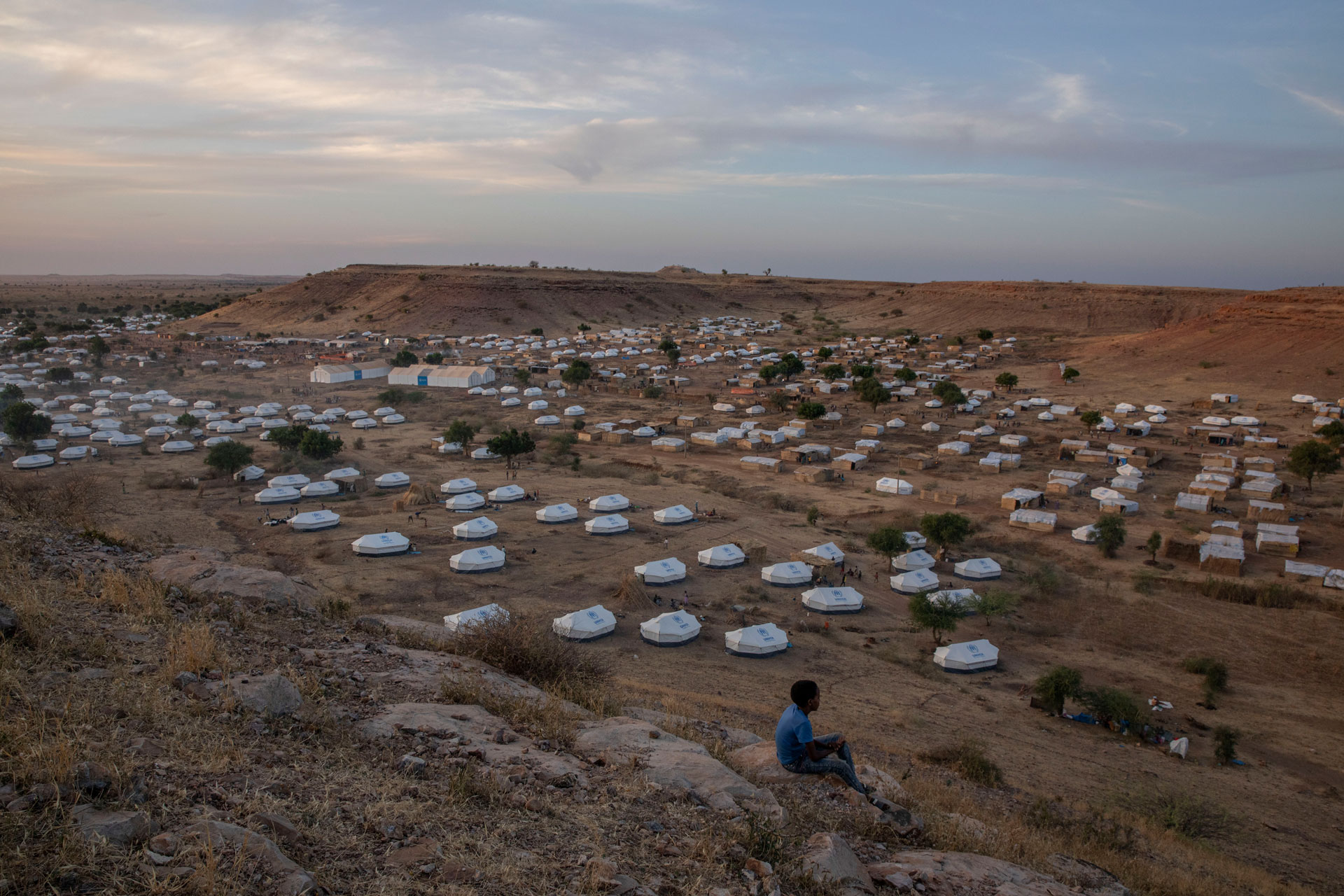 Who Will Call Out Eritrea’s War Crimes in Tigray?

Eritrea has deployed most of its army in Tigray region of Ethiopia. This is no secret. At minimum, 12 divisions have been fighting inside Tigray. Eritrean troops perpetrated war crimes. Every report speaks about Eritrean soldiers looting. They ransacked Shire, shelled Humera, systematically dismantled the university and pharmaceutical factory in Adigrat. They stole cars, generators, and high value goods. Now they are combing ordinary houses in towns and villages, taking such basic items as furniture, doors, and jerrycans. Eritreans are said to have emptied food stores and looted cattle, sheep and goats. Eritrean troops overran and emptied four refugee camps where Eritreans had been living.

The fast-approaching humanitarian crisis with at least 2 million displaced is due not only to fighting but to starvation crimes such as these. These are violation of international laws.

Isseyas Afewerki has long planned this war with the intention of annihilating the TPLF and reducing Tigray to a condition of complete incapacity. After PM Abiy Ahmed visited Asmara in 2018 to end the long-dormant peace process between the two countries, Eritrea did not liberalize or demobilize its army. Nothing was said about political prisoners. Eritreans complained that nothing changed for them. For Isseyas, it wasn’t peace—it was a new opportunity to consolidate despotism. Who will call out Eritrea’s role in the destruction of Tigray?

We heard stories of lives turned upside down. We spoke to mothers who said they had been sitting in their homes baking injera, when they had to flee without their children after heavy bombardments near their homes. We spoke to a young man who was bathing in the river when he witnessed shelling commence on his city, and with many farmers who returned home from a day’s work in the fields only to find their homes empty and villages deserted.

Many fled by foot first to neighboring towns and farmlands, only to encounter more fighting. With phone and internet communications cut off, people were forced to rely on word of mouth and rumors to make snap, life-or-death decisions.

Many families were separated in the rush to flee the violence. The pain of separation and lack of news about the fate of relatives clearly weighed on the people we spoke to. Parents and spouses would break into tears when describing efforts to find their loved ones. A 70-year-old man recounted how he carried his wife’s clothes with him as he fled to Sudan, searching for her on the way and hoping they would be reunited. Five weeks on, he still had no news of her whereabouts.

Residents recounted initial heavy shelling, or gunfire before federal government forces entered a town. These troops would be followed by paramilitary police forces known as “Liyu Hail” from Amhara and members of Amhara youth militia groups known as “Fano.”

Some described being caught in the crossfire. Witnesses described significant civilian deaths during the initial offensives and fighting. Medical professionals described the influx of injured civilians and bodies of those who had been killed in the heavy shelling. Many reported seeing dead bodies along the way as they fled. A number of refugees witnessed extrajudicial executions by federal forces and their allies during the fighting or after they took over towns. Businesspeople and farmers were also targeted, as were others, including families and children trying to flee. In the town of Mai-Kadra, a number of refugees reported seeing hundreds of dead bodies which had been shot, stabbed, or hacked with knives, machetes, and axes, including those of ethnic Amharas but also of Tigrayans. Family members from several towns said they saw loved ones killed but could not offer them a proper and dignified burial. People said gold, animals, recently harvested produce, as well as goods from electronics shops were stolen. Many expressed concerns and fears about what they may face if they returned home.

While many of the stories we heard were heart-wrenching, one in particular stands out. A young man, a minibus driver, told us about seeing a friend’s two young children, aged 6 and 10, lying dead on the streets in the town of Shire. They had been killed during what he described as heavy shelling of the town. The same young man broke down at the end of our interview as he described how two of his friends whom he had escaped with were shot dead by Amhara Liyu Hail when they were within reach of the Sudanese border

We spoke to several elderly Ethiopian refugees who had spent their youth as refugees in Sudan’s Um Raquba camp during conflict and famine in Ethiopia in the 1980s, who now risk spending the last years of their lives destitute in the same remote camp.

Many refugees had to flee the fighting with nothing but their basic possessions, often only the clothes they were wearing at the time. This was compounded by the fact that the banks had been closed in the Tigray region since early November, leaving many short of cash even before fleeing. Others had to pay security forces manning checkpoints in order to pass, or had money and phones confiscated while still in Ethiopia.

International involvement in investigations into events in the Tigray region is key. The Ethiopian government should allow the UN high commissioner for human rights to send a fact-finding team of investigators into the region to document the conduct of all parties, to ensure that evidence of abuses is preserved, and help determine the full impact of this conflict on civilians. This is particularly important given the various security forces and armed groups involved.

Gunmen killed more than 100 people in a dawn attack in the western Benishangul-Gumuz region of Ethiopia on Wednesday, the human rights commission said, as residents described fleeing the latest deadly assault in an area bedevilled by ethnic violence.

In a separate part of the country, Ethiopia’s military has been fighting rebels in the northern Tigray region for over six weeks in a conflict that has displaced close to 950,000 people. The deployment of federal troops there has raised fears of a security vacuum in other restive regions.