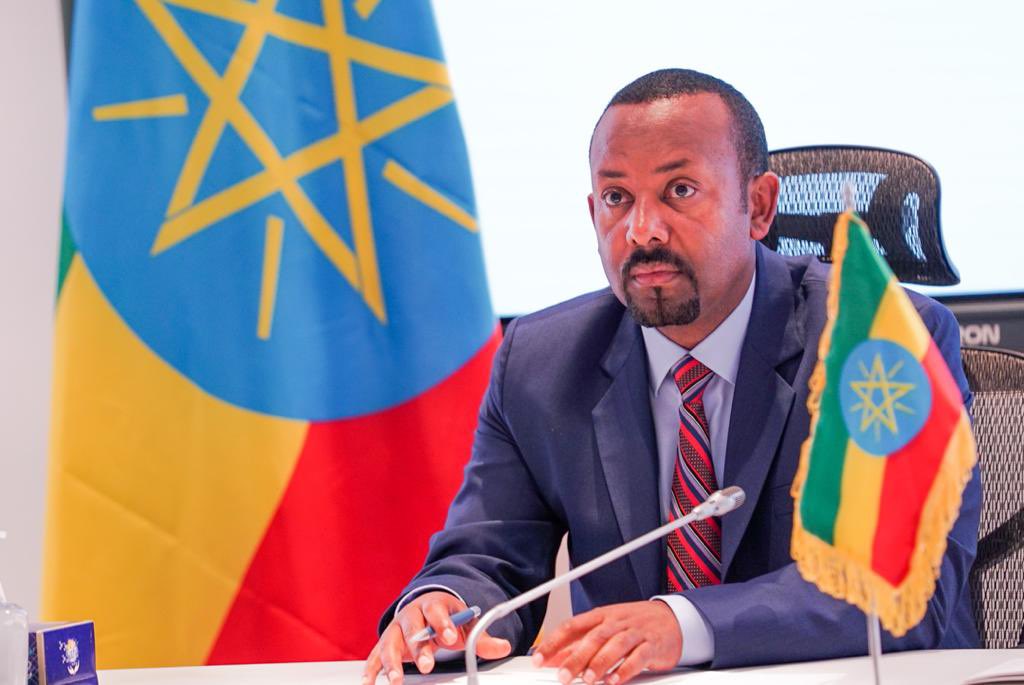 According to Simon Marks, a journalist who focuses on the Horn of Africa, Abiy Ahmed, the Prime Minister of Ethiopia, has on Friday told UN Secretary-General António Guterres that the blockade on Tigray will continue until after the “TPLF withdrew forces that crossed Tigray’s borders into neighboring states”.

Although humanitarian workers and members of the international media had always known Abiy forces have been deliberately obstructing the delivery of aid to Tigray, prompting them to use the term “de facto blockade,” this is the first time the leader has conceded the blockade is deliberate and that its lifting is conditioned on the “TPLF withdrawing from Afar and Amhara”.

It is not clear what the Secretary General’s response to the Ethiopian leader’s concession of deliberate starvation of millions of Tigrayans was.

Open letter to the Secretary General of the United Nations