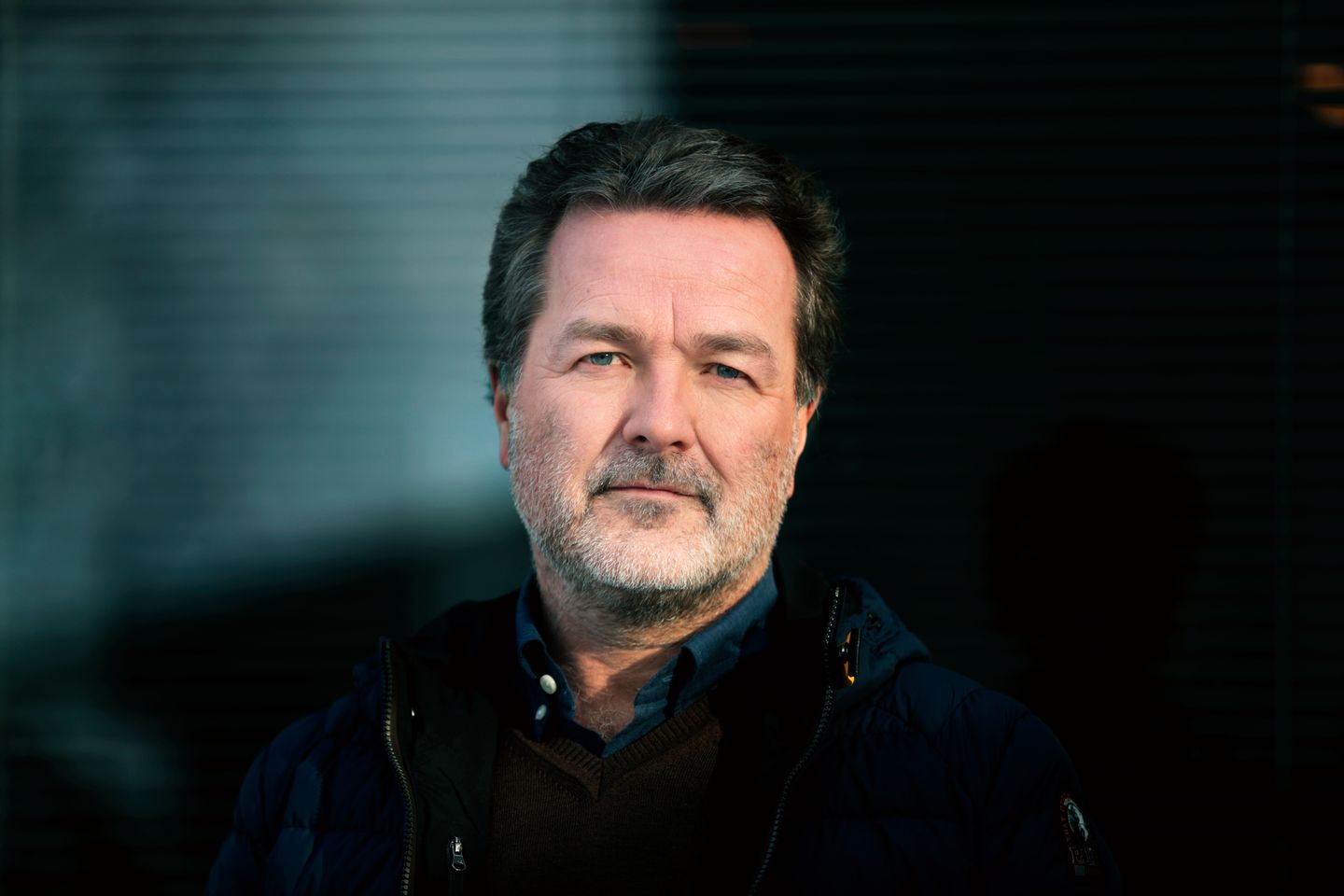 Professor Kjetil Tronvoll is professor of peace and conflict studies at Bjørknes College in Oslo and has researched Ethiopia and Eritrea since the early 1990s. In recent months, he has been hotly and publicly criticized by representatives of Ethiopian authorities and his life was threatened by Ethiopians in Norway and other countries. Photo: Berit Roald / NTB

Editors note: this is a translation of an article in Bergens Tidende, published on 10 February 2021. We publish a translation here because we believe it is directly connected to the war on Tigray.

Tronvoll is professor of peace and conflict studies at Bjørknes University College in Oslo and has researched Ethiopia and Eritrea since the early 1990s.

The ethnic and political divisions are strong in Ethiopia, and Tronvoll is not unaccustomed to harassments and intimidation.

However, when Ethiopia’s Prime Minister Abiy Ahmed, who was awarded the Nobel Peace Prize, launched a major military offensive against the Tigray People’s Liberation Front (TPLF) in November last year, it took off completely.

The Joint Council for Africa recently had to cancel an event in which Ethiopia was the topic, after the participants, among them Professor Kjetil Tronvoll, were threatened for their lives. Photo: Berit Roald / NTB

The Norwegian professor’s analysis of the offensive was not well received in Addis Ababa, where the authorities initiated what Tronvoll describes as a well-organized smear campaign.

The head of the Ethiopian intelligence service INSA, Shumete Gizaw, accused, among other things, Tronvoll of being paid by TPLF to spread disinformation about the war in the Tigray region.

The accusations, which Tronvoll firmly rejects, were conveyed by Ethiopia’s state news agency ENA and were quickly picked up by Ethiopians in exile, also in Norway. It triggered a stream of threats, including death threats.

Asked the Ministry of Foreign Affairs for help

At the end of December, Tronvoll contacted the Ministry of Foreign Affairs and asked for assistance.

“There is an active coordinated hate campaign against me from Ethiopian activists spreading untruths and unfounded accusations, which are apparently coordinated with Ethiopian government agencies,” he said.

Tronvoll requested that the case be brought up with Ethiopian authorities and demanded that the indictment from the INSA chief be withdrawn.

The Ministry of Foreign Affairs confirmed that they were looking seriously at the case and promised in mid-January that Norway’s embassy in Addis Ababa would “take up the matter on a general basis with the Ethiopian authorities.”

The Ethiopian government forces’ military offensive in the Tigray region has cost an unknown number of people their lives and driven tens of thousands of people to flee (pictured) to neighbouring Sudan. Photo: AP / NTB

However, the harassment did not diminish with it, as Tronvoll made the ministry aware of.

“I can state that there is a formal “campaign” against me in state media, where unsubstantiated accusations are made,” he wrote in a new inquiry to the ministry.

Statements by Prime Minister Abiy Ahmed also do not suggest that the Ethiopian regime will stop its attempts to smear scientists such as Tronvoll.

At the beginning of this month, Ethiopia’s prime minister in a Twitter message urged Ethiopians abroad to “fight back against” those who criticize developments in the country.

Ethiopia’s Prime Minister Abiy Ahmed received the Nobel Peace Prize in 2019, but has received strong international criticism for the military offensive he ordered last fall in the Tigray region. Recently, he urged compatriots abroad to “fight back against” those who criticize him. Photo: Stian Lysberg Solum / NTB

There is little doubt that Abiy’s message was followed up. A few days later, Tronvoll, together with experts from Egypt and Somalia, was to participate in a debate organized by the Joint Council of Africa, where the topic was the conflict that has arisen between Ethiopia and neighboring countries as a result of the country’s large dam project on the Nile.

That event resulted in new death threats against Tronvoll, allegedly from Ethiopian nationalists and Amhara activists, and the Joint Council found it safest to cancel.

“We had to prioritise the participants’ own safety and experience of the situation,” the Joint Council’s general manager Aurora Nereid told Bistandsaktuelt.

“Receiving threats when analyzing war and human rights violations is an experience I have lived with for many years. However, that activists encouraged by the government of one of Norway’s cooperation countries manage to restrict freedom of expression in this country is remarkable, Tronvoll notes.

Ethiopia is one of ten countries that are referred to as partners in the long-term development of Norway and have received around NOK 6.3 billion in Norwegian aid in the last 20 years, according to figures from Norad.

According to the Ministry of Foreign Affairs, the assistance was around NOK 500 million last year and the year before around NOK 700 million.

NTB has asked the Ministry of Foreign Affairs for access to the communication that has taken place between the Norwegian Embassy in Addis Ababa and the Ethiopian authorities about the campaign and threats Tronvoll is subjected to, but has not received a response to the request.

State Secretary Jens Frølich Holte (Conservative Party) in a general response urged Tronvoll to submit a formal complaint to the police about the threats he has received.

“Defence of freedom of expression is an important part of the government’s foreign policy. Unfortunately, in connection with the conflict in Tigray, we have seen that opinion opponents are met with threats. Freedom of expression is also restricted in other ways through the arrest, expulsion or harassment of journalists and analysts,” he told NTB.

“Foreign Minister Ine Eriksen Søreide (Conservative party) has expressed concern about hate speech and raised respect for human rights in talks with Ethiopian authorities. We will continue to do this. Serious threats made on social media constitute police cases and should be reported,” says Frølich Holte.

A hopeless call, Tronvoll believes, and points out that such a report with a high degree of probability will be dismissed.

“That’s why I sent a message of concern to the Norwegian Police Security Service (PST) in November last year and asked them to do a risk assessment of my situation, which they dismissed as beyond their mandate,” Tronvoll says.

Ethiopia’s embassy in Stockholm, which is side-accredited to Norway, informs NTB that they are not aware that Tronvoll has received death threats.

In an unsigned email, the embassy writes that they are also not familiar with the accusations by the Ethiopian intelligence service INSA that Tronvoll receives money from the TPLF to spread propaganda.

“What we are familiar with, however, is Professor Kjetil Tronvoll’s repeated and unfounded criticism and baseless serious accusations against the Ethiopian government,” the email states.

The Tigray Predicament: From Ballots to Bullets, and Hunger