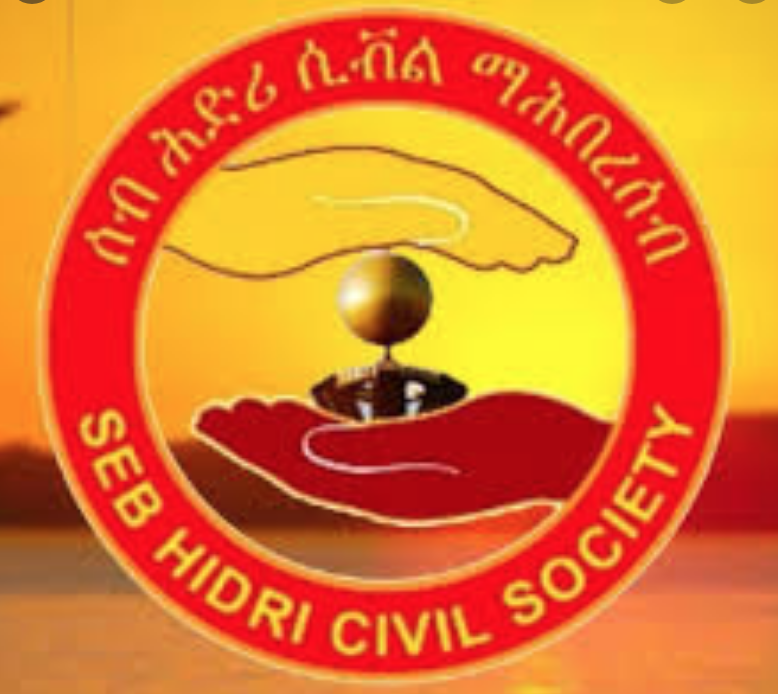 It is now 110 days since the war on Tigray started. Tigray’s special forces and Tigray’s militia on the one side; Ethiopian National Army, Eritrean National Army, Somalia National Army, Amhara special forces, Amhara militia, Amhara armed youth squad “Fano”, Ethio-Somali Regional Special forces, Afar Regional Special forces, other Ethiopian regional special forces, with Ethiopia’s and Eritrea’s mechanized divisions, and UAE’s high-precision fighter drones on the other hand, conducted a bloody war for 16 weeks now. What started as a political crisis ended up in one of the bloodiest wars in the world, and the first conventional war in African soil conducted with such a massive scale of high-precision fighter drone missile bombardment. To Tigray, the last 110 Days have been days of mass killings, rampant rapes, disappearances, internal displacement and migration, looting and destruction of health facilities and schools, intentional killing of domestic animals, burning of crops, blockage of humanitarian aid, communication blackout, electricity blackout in most parts of Tigray.

All in all, the last 110 days in Tigray were marked by all kinds of war crimes, crimes against humanity and Genocide. Eritrean, Ethiopian and Amhara forces committed every heinous crime in the world. And they did in the dark!

Tigray was cut from the world for 110 days. There were no electricity and telephone services in most parts of Tigray. There was no internet throughout Tigray; there was no functional banking system in Tigray except for handful towns, and business transaction was absent. Tigray is still in the dark. Electricity is cut again for the past few days. So far, more than 2.2 million have been displaced from their homes; more than 60,000 have sought refuge in Sudan. And 4.5 million people are in urgent need of humanitarian aid. Yet, the government of Ethiopia and the Genocide accomplices continue to block humanitarian aid. They did (and continue to do) everything in their capacity to decimate and destroy Tigray, to erase Tigray from the map, and exterminate Ethnic Tigray once and for all, like never seen before. 110 days of war crimes, crimes against humanity and Genocide have gone unabated.

The appalling silence and inaction of the international community is giving a green-light for the on-going Genocide on Ethnic Tigray to continue. What our people need now is not a “We are gravely concerned” lip services; nor do they want words of regret; but, a decisive action to stop the on-going #Genocide on Tigray, now! In 1994, the world saw one of the most shocking human tragedies in Rwanda. Between 7 April and 15 July 1994(100 days), members of the Tutsi ethnic group and some moderate Hutus, were slaughtered by armed militias. The world was very much reluctant to act on time and prevent the human tragedy. On March 25, 1998, President Bill Clinton expressed regret for failing to halt genocide in Rwanda, saying that he didn’t “fully appreciate the depth and the speed with which [Rwandans] were being engulfed by the unimaginable terror”. The world also echoed “Never Again” to heinous crimes against humanity (and more emphatically to Genocide on a specific Ethnic group for who they are). 27 years later, here we are repeating of history, a Deja vu of the past- this time in Ethiopia’s Tigray. “Never again” is happening today, here, in Tigray. It is hoped that the world will learn from the past mistakes, and do the right thing.

We reiterate that a swift, timely concerted international response against the Very Active Genocide in Tigray. In light of this, here follow our proposed points of action:

The Horn of Africa Civil Society Forum Report on Tigray