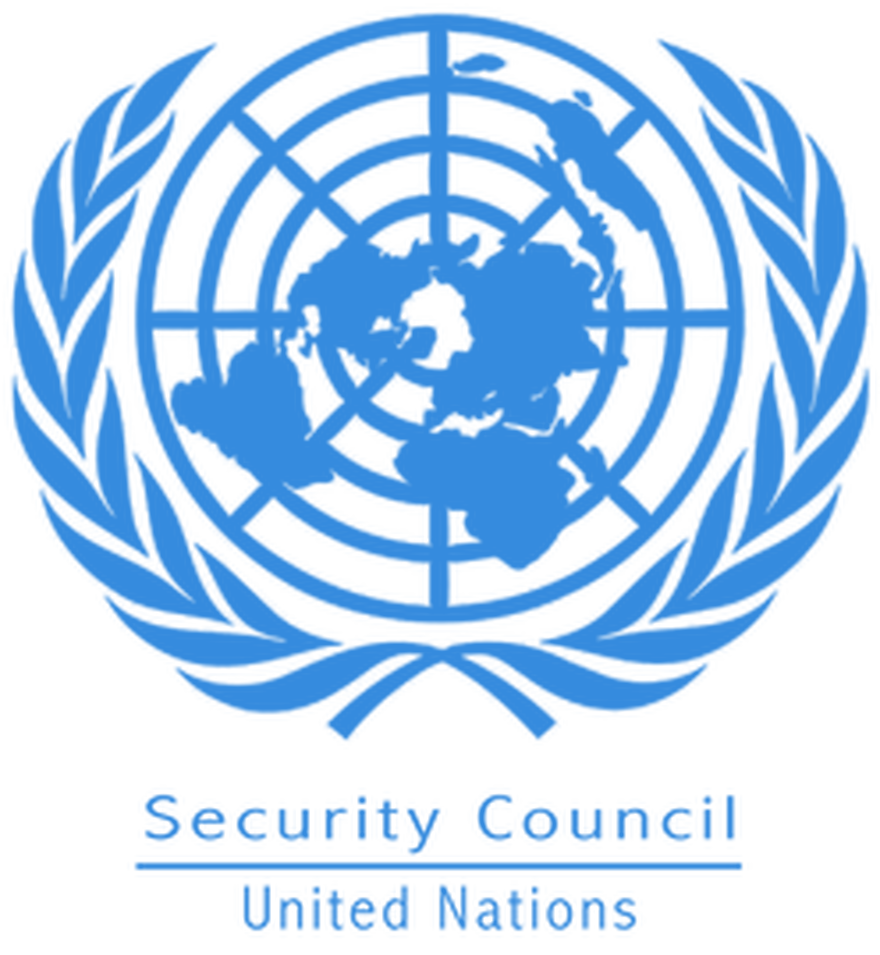 It took six months and six meetings for the UNSC to issue a statement on the genocidal war on Tigray.  The reactions to the statement have been mixed, mostly unfavorable.

The statement was seen as “a very good progress” and hailed as “one small tiny step forward.” The effort of some UNSC members who  had been pushing hard to pass such a joint statement was considered “commendable.” That China and Russia joined the other members was seen favorably given their reluctance, despite reports of unimaginable atrocities.

There was a consensus that the statement came in a little too late. Moreover, after repeated pleas from Tigrayans and numerous institutions, the “hard-won” yet extremely watered-down statement was met with outrage. Many expressed their disappointment, referring to the statement as “infuriating,” “tragic,” “hard to believe,” “shameful,” and “unimpressive.”

The source of the outrage is the fact that there was no demand for the withdrawal of the invading forces, most importantly the Eritrean army. The fact that the statement did not include any call for ‘action’ on what needs to be done to prevent the continued suffering of the people of Tigray was disappointing. Moreover, given the content, few see any tangible impact of the statement to those who are suffering on the ground.

That the UNSC members applauded the Ethiopian government, despite continued reports that they are, along with Eritrean forces, blocking humanitarian aid, committing ethnic cleansing, and intensifying their assault with no vision to end hostilities, was astounding. In addition, the fact that AU and IGAD, who have not done anything tangible to stop the ongoing genocide and at times accused of complicity, were applauded was seen as “quite embarrassing.”

Another source of frustration has been the concern – deep or otherwise – that has been expressed. We have seen superpowers, national and international institutions express their concerns but it has not been enough or effective. Apart from words of concern, there is nothing in the statement that demands the verified withdrawal of invading forces; nor is there a timeline.

As things stand, the ‘concerns’ will only exacerbate the misery of the Tigray people, as the invading forces tend to intensify their assault in a last-minute ditch to finish off what they have started before any external intervention.

Thus, if it took UNSC six months to express concern, how long before any tangible action? And in between, how many should die? How many girls and women should be raped? What kind of destruction will it take for the UNSC to take meaningful action? These concerns have not stopped Abiy Ahmed and Isaias Afwerki from using hunger and rape as weapons of war.

If the UNSC members are serious about stopping the misery and if Tigrayan lives do matter, the only way is action. Enforce the immediate and verified withdrawal of the Eritrean soldiers and Amhara militia from Tigray. To ask for unfettered humanitarian access without the withdrawal of the invading forces is futile. Without dealing with the invading forces, the humanitarian access that the UNSC member states are requesting is impractical. The invading forces will still block any aid from reaching the civilians, as they have been doing to date. Moreover, with no measurable and specific demands, Isaias knows that he will get away with not not withdrawing his troops. In fact, we are hearing reports of additional Eritrean troops entering Tigray.

Tigrayans and those who care about the people of Tigray are calling for urgent action to put an end to human rights violations. Above all, the UNSC members must demand Abiy Ahmed to take concrete measures to stop the war before it is too late. He should not be allowed to hide behind “sovereignty and territorial integrity”  and continue,  unchecked, to violate the human rights of Tigrayans. If he as a head of government cannot protect civilians, someone else should.

When Religion Goes Awry: The War on Tigray and the Perversion of Evangelical Christianity

Killing for Pleasure II: Set of Photos Obtained from the Phone of an Ethiopian Soldier in Tigray (Warning: Extremely Graphic Images)