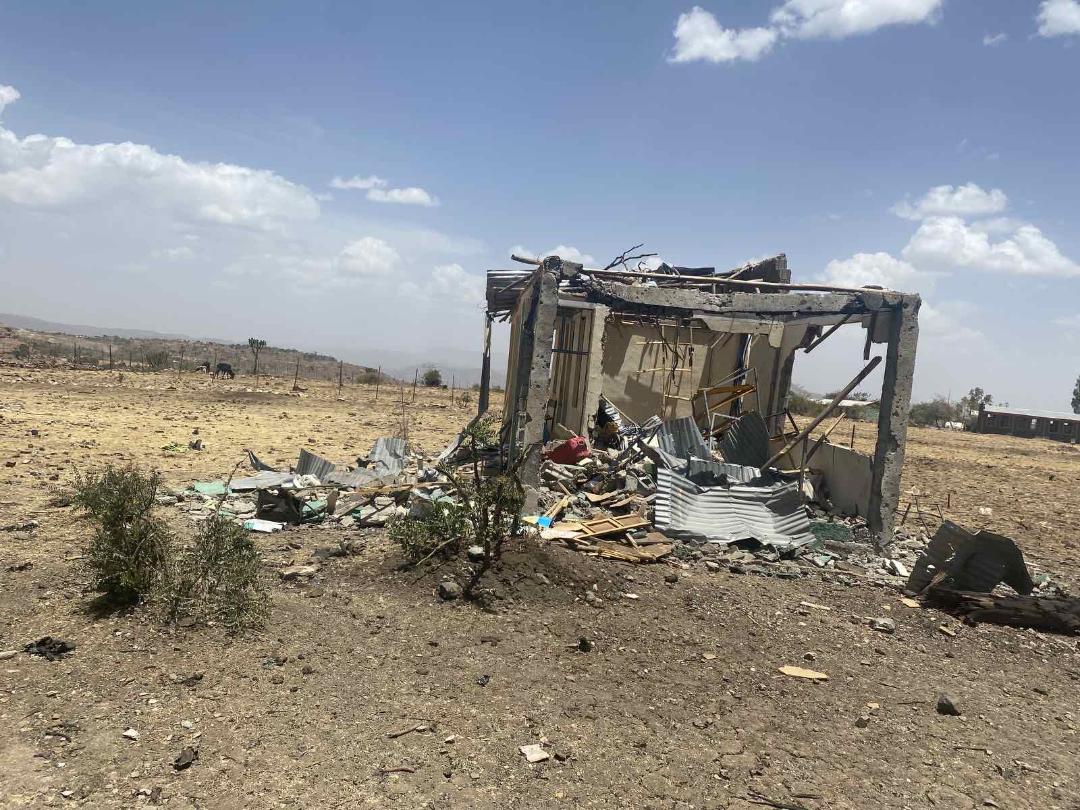 In 12 March 2021, the interim administration of Tigray sent a brief assessment report on the impact of the war in Tigray on agriculture and the environment of the region to the federal Ministry of Agriculture and Livestock Resources. On the same data, it also sent recovery plan paper (see here). The assessment report paints a grim picture of the lives of Tigrayan farmers and the region’s population in general due to damages caused by the war on Tigray.

The following are some of the main points of the assessment report:

[Note: in fact, the violence has since the publication of this report spread to the south and south-eastern zones where multiple reports indicate gruesome summary executions of farmers.]

A recent reports (after the assessment) indicate that Eritrean and Ethiopian troops are destroying farming equipment and telling farmers that they are not allowed to do any farming during the coming rainy season.